_Byakuya_Togami_
Member
So I have been back on the server for the last few days because of Quarantine, so now I'm active again on the server yay.


For people who don't know me, I'm _Byakuya_Togami_ (most call me Togami). I joined the server April 7th 2014 and probably have 1000s of hours on the server. I was one of the people who was part of /warp Hogwarts 2016-2018 then I'm rejoining that now. I also still run the Edawgia RP from 2016-present and I also had that epic Kingdom RP. 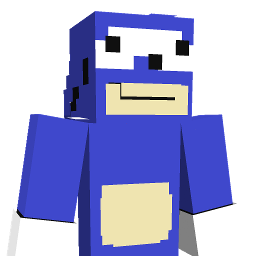 xjupitears
Omg I used to know you, I took part in /warp Hogwarts too for a little bit before it died out gosh that brings back nostalgia. Welcome back togami, from the kid who referenced undertale on the train

no clue what I went by then but oh well bro 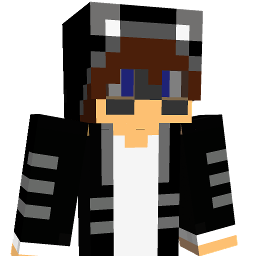